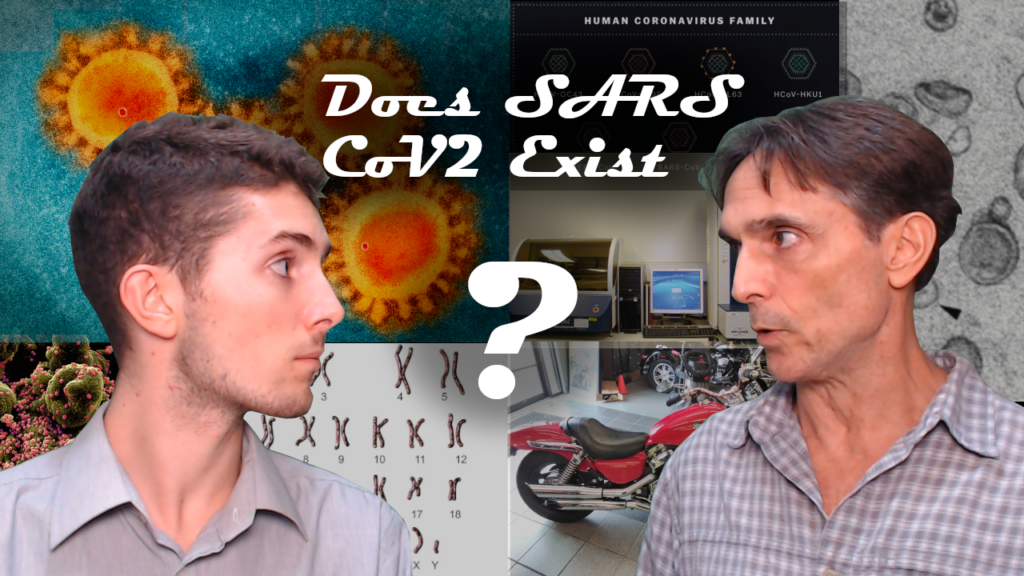 Do viruses exist? Is SARS COV2 real? What causes “infectious” diseases: germs or terrain? These are important questions, that must be resolved. There´s been so much confusion going around about Germ vs Terrain Theory. I tend to believe that there are viruses, and that the health of our bodies determines how likely they are to […] 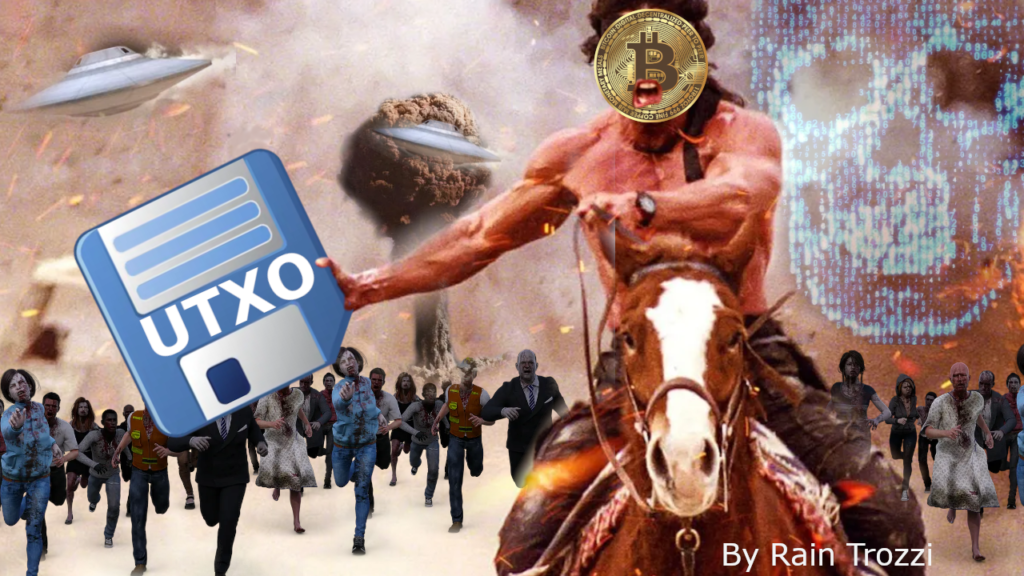 After 13+ years, Bitcoin stands strong, but there are still concerns about its vulnerability. What makes Bitcoin bullet proof? What if the internet went down? 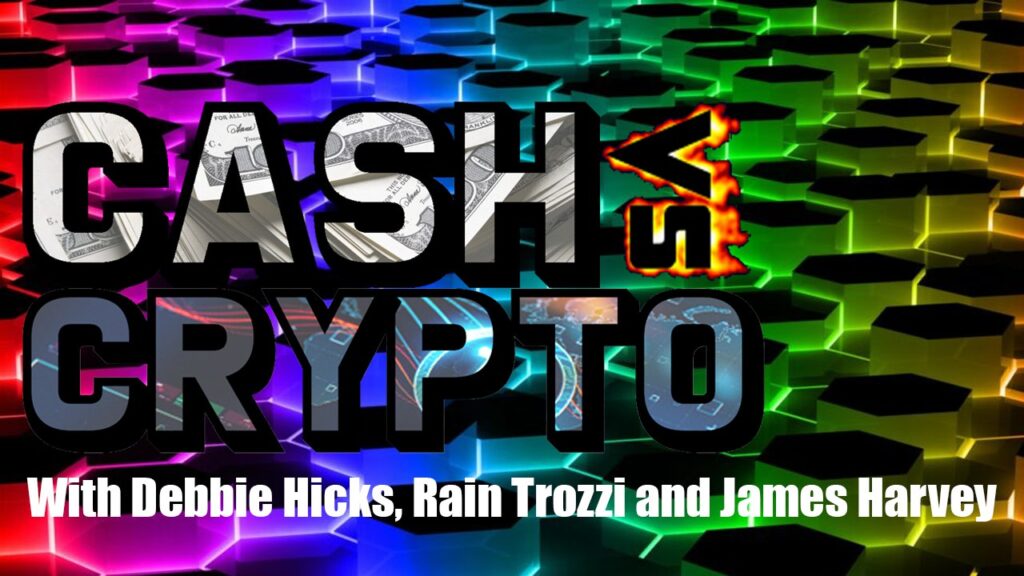 James Harvey (Students Against Tyranny) hosted this debate between Debbie Hicks and myself, Rain Trozzi. It was a gab-bridging, common-ground focused dialogue.

Satanic Rituals | Is this the “new normal”? I always thought that satanic rituals happened in the backroom of dirty-city pizza restaurants, so it´s been rather baffling to see it out in the open.

Cannibalism | Is this the “new normal”? 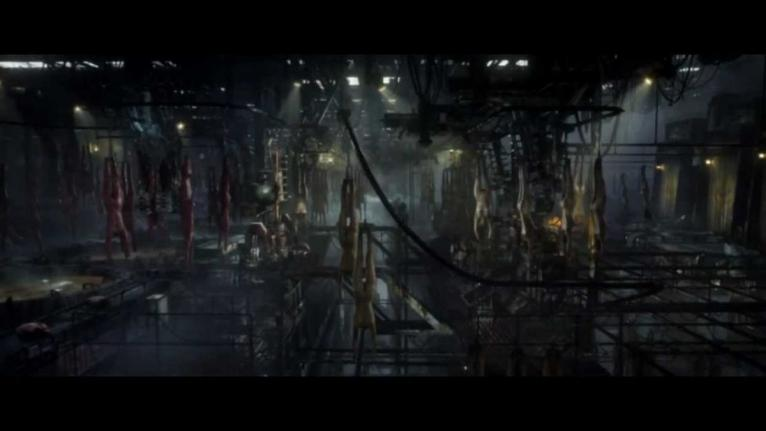 It feels like just yesterday we wrestled with the proposal of eating bugs, but it´s getting weirder. Isn´t cannibalism a social boundry we shouldn´t cross?

August Acceleration: Passing the baton to the youth Big thank you to Meleni Adridge and ANH International for inviting me to join them on their new August Accelerated Series, focusedo on concious coherance. 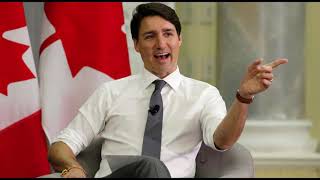 Satire mock music video Here is a short satire video I made 3 years ago. I called it “People Kind”. It´s at the expense of Justin Castro-Trudeau, and oddly still feels relevent today. 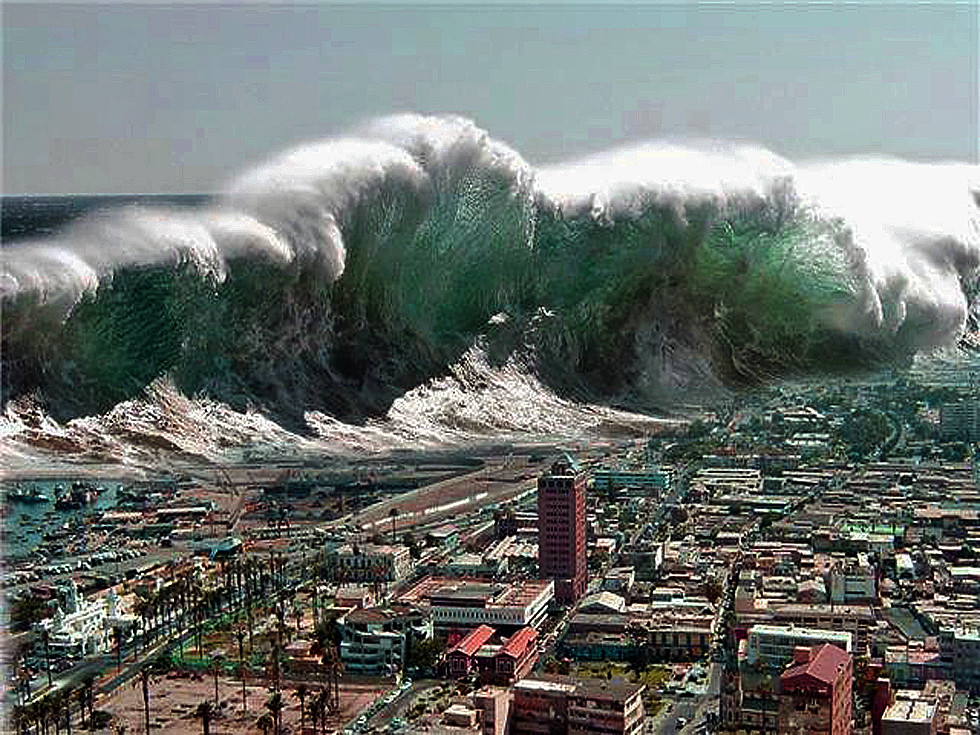 Are the rumors of intensifying censorship worth preparing for? For those who have already thrown their gauntlet in the ring, this article is intended for you; particularly those who are in the 1% of people sacrificing everything to save everybody else – you are most surely under the most heat. For those still pondering how […] How to buy non-KYC Bitcoin 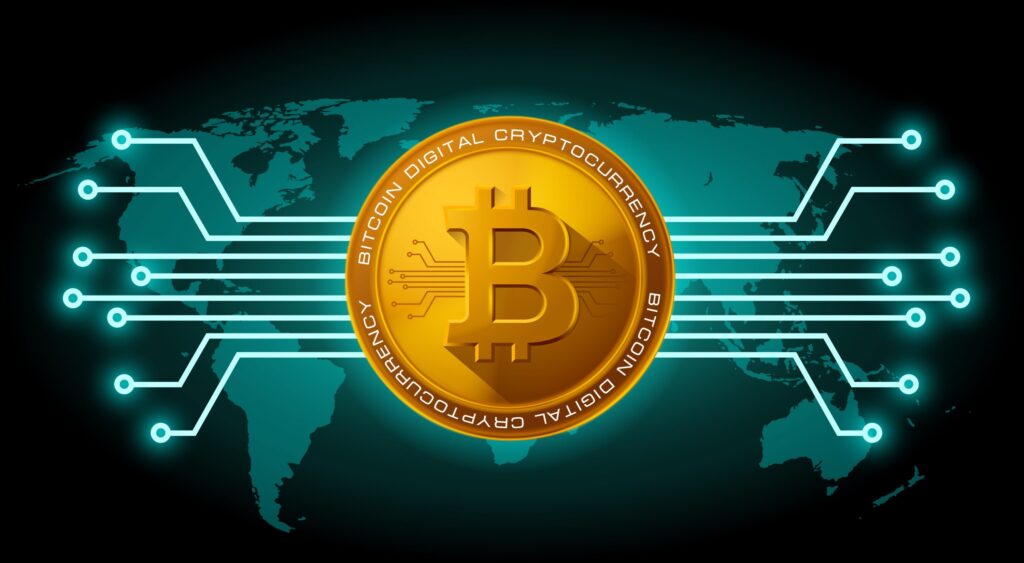 Hodl Hodl demonstrative walkthrough: Links: Hodl Hodl: https://hodlhodl.com/ PepeLapiu: https://hodlhodl.com/users/PepeLapiu In depth tutorial featuring PepeLapiu: https://www.youtube.com/watch?v=FmyYxrZM3Ms How to open a Hodl Hodl account Now that you have a non-custodial wallet, the next step is to acquire your first non-KYC coins. I recommend a service called Hodl Hodl. This is a pier to pier exchange. There […]