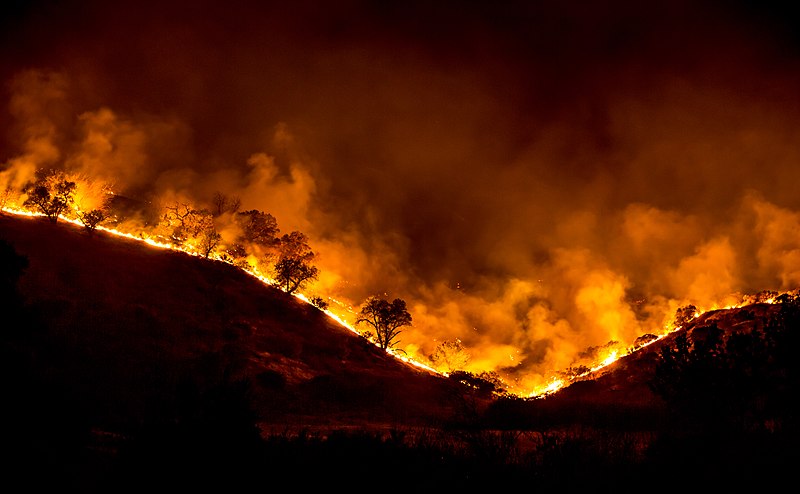 The blaze should brandish those who step wrong, yet you walk barefoot on that great wall of coal. A tongue of flames licks at your lips, relishing the language you speak and control. The blaze should char the rebels among us, yet you hop, skip and jump in the fire. It’s as if your ashes […] 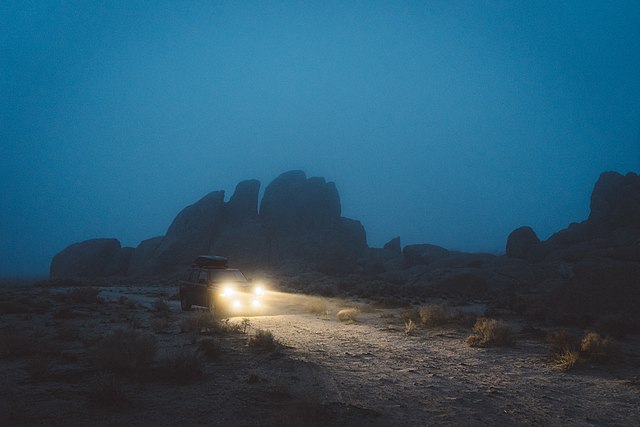 A Poem on Breaking Away We were magnets for each other’s entropy;a wave goodbye was never the end.Guns and knives, they were no weaponry;just conduits for us, for whatever stemmedfrom that yearning for sharing readily. Machinations in our minds we detected,validated, experimented, added to that legacythat said we were brothers, that said we were friends. […] 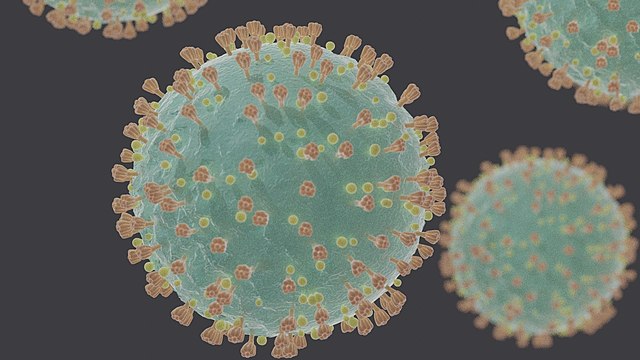 After having sat in my saved messages on Telegram for weeks, I finally found the time to watch ‘The Plan’. The film documents instances of international figures and organisations involved in ‘pandemic preparedness’ well before COVID-19 entered the fray in early 2020. Under other circumstances, most people would likely have no reason to question governments […]

Everything Is Racist | Is this the “new normal”? 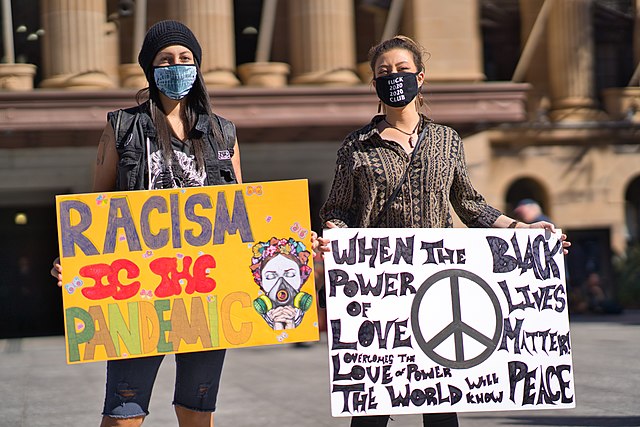 It seems not a day goes by without someone, or something, being a target for accusations of racism. Should you watch legacy media or spend enough time on social media, it can feel like there is almost ubiquitous agreement that there is at least one thing in all our lives that is somehow inherently denigrating […] 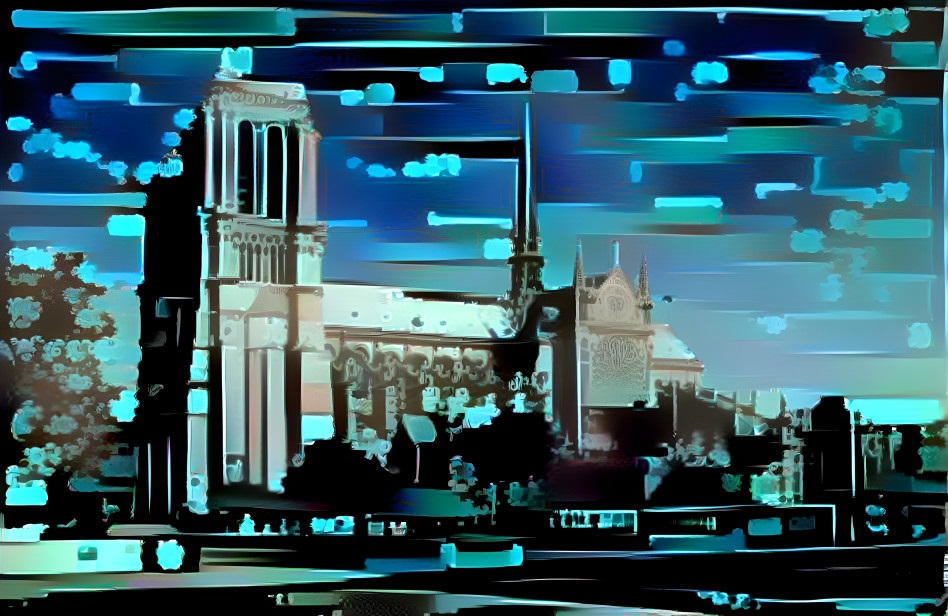 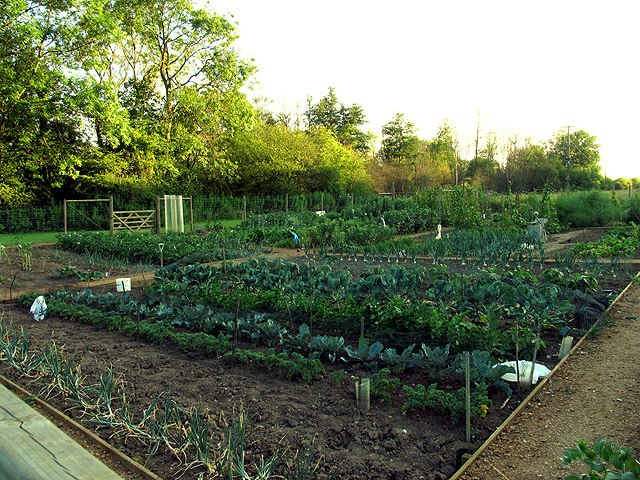 Is the public being subliminally discouraged from food self-sufficiency, and surrender our independence to a new normal of total dependancy on the state? With the recent spikes in cost of living and problems in food supply chains seen across many nations, one might be inclined to turn to growing your own food as a means […]

The Fluoride Narrative and Its Sceptics 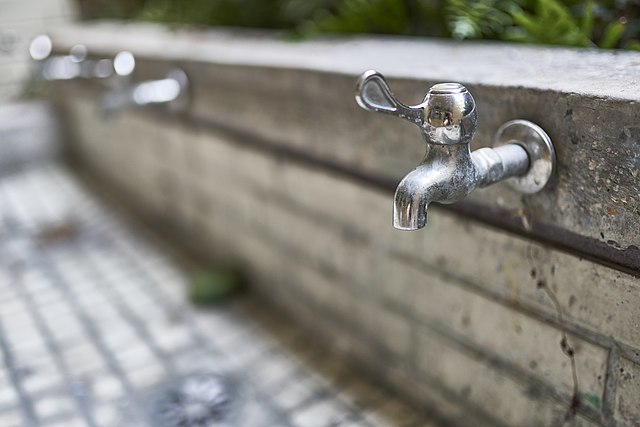 As a dental student, I regularly experience the commitment of the medical establishment providing my education to fluoride. At times, it feels like a cult, with the sacred texts of ‘Delivering Better Oral Healthcare’ and other NHS guidelines, the ritual of the three-monthly fluoride varnish, and a need to preach to those opposed to fluoride […] 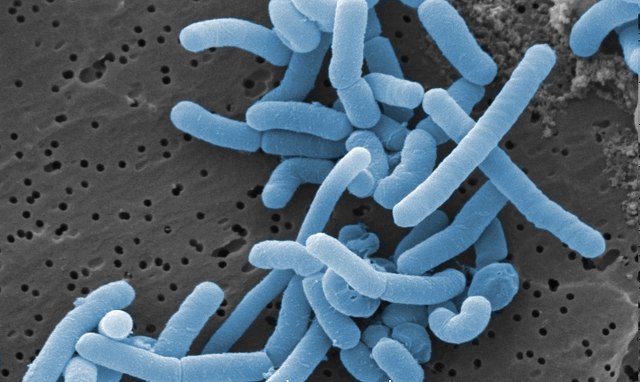 In my previous article, I wrote about the practise of Shinrin-yoku and how cultures of the past have seen our existence as being intimately linked with that of nature’s existence. In this article, I will be exploring another way in which our lives are mutualistic with nature, only this time on a microscopic level, inside […] 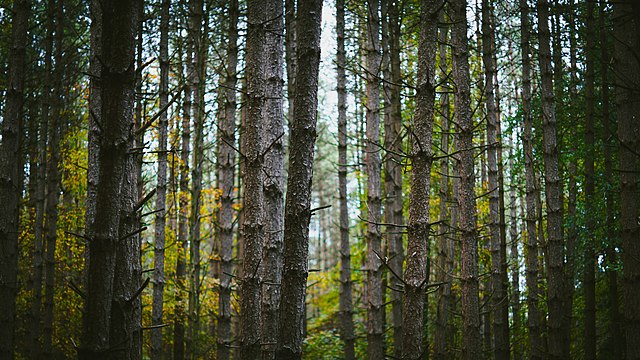 “Like a man who has been dying for many days, a man in your city is numb to the stench.” Chief Seattle, of the Suquamish and Duwamish tribes It is more important than ever that we are conscious of the environments that we spend our time in. For the half of the world’s population that […]